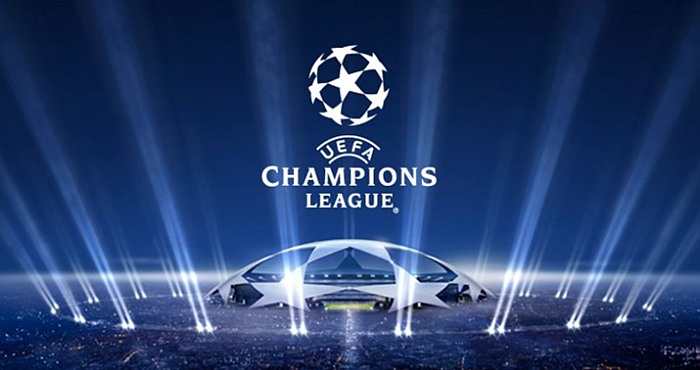 The UEFA Champions League dates back since the year 1955. This football competition is popularly known as Champions league. It is an annual football cup competition that involves the top football clubs in Europe, which is organized by Union of European Football Association (UEFA).

This competition was first held for the 1955-1956 season and until 1992 the tournament was referred to as European Champions’ Cup or European Cup. The 2013-2014 made the first history of this tournament by involving and featuring teams from the same city. That is Atletico Madrid and Real Madrid, where Real Madrid won against Atletico (4-0). Both the teams are from Spain.

The recent UEFA Champions League Final (2014-15) was played at the Olympiastadion in Berlin – Germany. It took place on 6th of June 2015 where the Spanish team Barcelona won 3-1 while playing against Juventus – Italian team.

The following table shows the history of the UEFA Champions League Finals from the recent tournament: 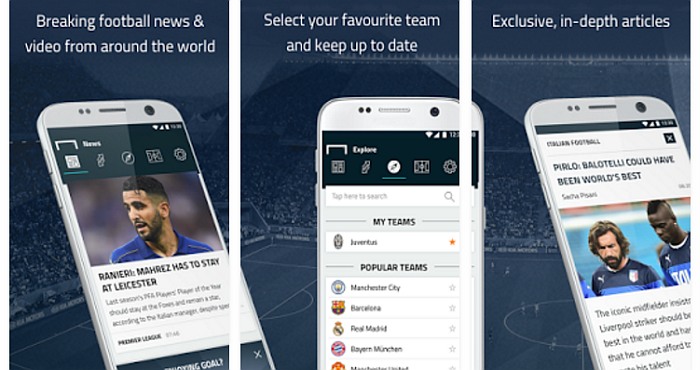 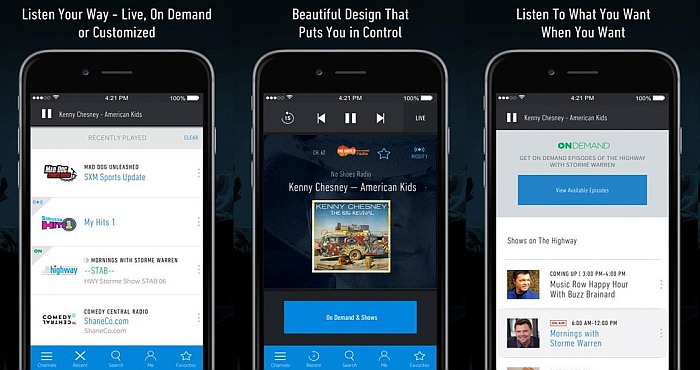