Home>News>Cristiano Ronaldo and his Records

Born on February 5, 1985, in Portugal, Cristiano Ronaldo is a professional soccer player who has carved a niche for himself in the football terrain. This fantastic Real Madrid player is considered as one of the greatest and highest paid soccer players of our time. Manchester United signed him in 2003 for £12 million.

He scored the first three goals for Manchester United in the 2004 FA Cup final and it was these goals that helped his team to win the championship. Cristiano Ronaldo set a franchise record for goals scored in 2008. Real Madrid paid a sum of $131 million for the services of Cristiano Ronaldo in 2009.

This professional footballer is the youngest of four children and was named after Ronald Reagan, who was his father’s favorite actor. Cristiano Ronaldo grew up in largely working class neighborhood and his childhood was shaped by hardship. His drunkard father was a poor gardener, who eventually died of kidney problems in 2005.

Ronaldo’s mother worked as a cleaning person and a cook to maintain some financial stability and to provide food for the children.

Ronaldo was first introduced to the game of soccer at a boy’s club, where his father worked as an equipment manager. He was already known as a phenomenon at the age of 10. At that time, all playing football is all he wanted to do as a boy. His legend and talent had grown considerably by his teens. Cristiano Ronaldo signed for Sporting Portugal in 2001, after a period with Nacional da liha da Madeira.

Ronaldo turned heads with attention-grabbing performance against Manchester United, that same year when he was at the tender age of 16, owing even his opponents with his footwork and smart skill. He made such an impression that many of the Manchester United players requested their manager to sign the young player. It was not long before Ronaldo’s team was paid a huge sum of more than £12 million for his services. 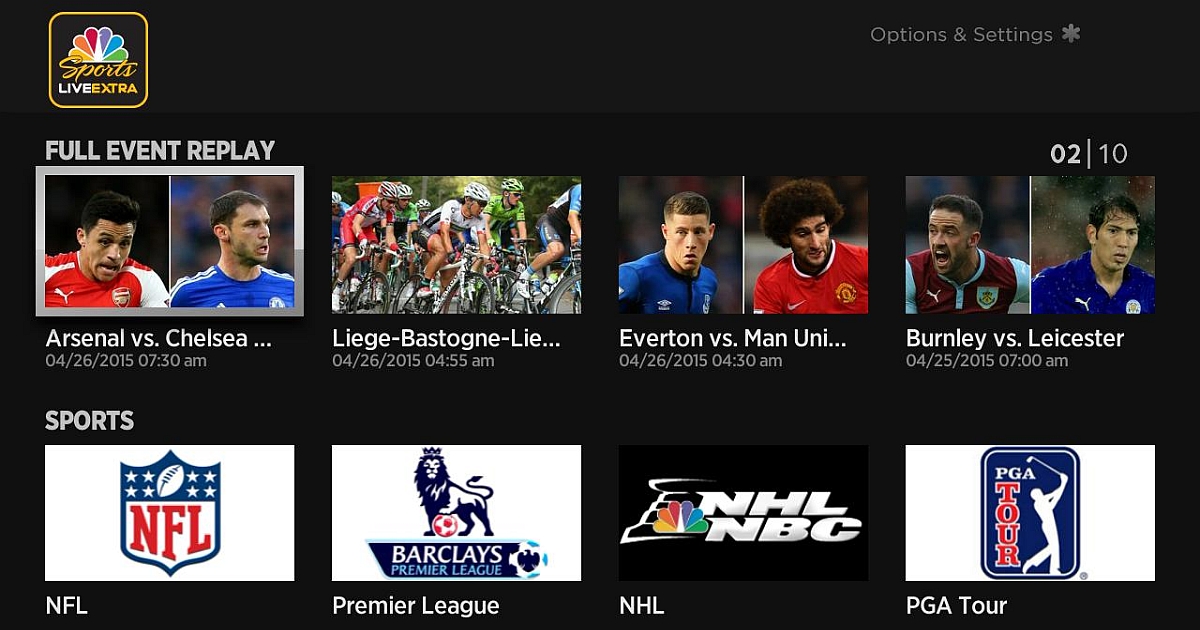 Best 4 Apps for Streaming Football for Smartphone and Tablets 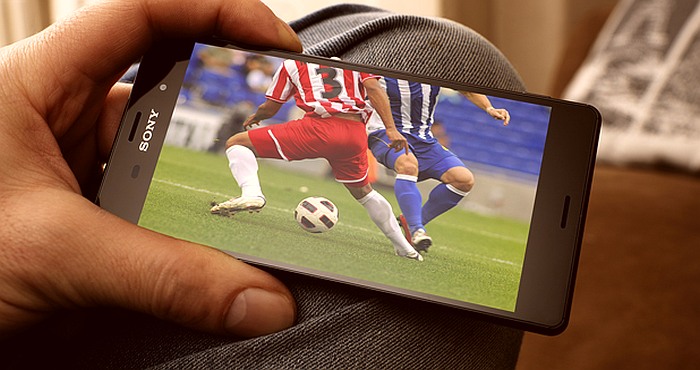 Best 6 Apps for Streaming Football for Smartphone and Tablets